AP: In a recent, shocking development, Chairman Meow has successfully tested a new  intercontinental ballistic missile he calls, the “Kittehkhat-12”.

According to General Tso, head of Chairman Meow’s Ministry of Blowing Stuff Up, the new Kitteh rocket has the capability to, “reach North Korea” and “fix Kim Jong Un’s stupid haircut.”

“The World On Edge”

Although many were skeptical that Chairman Meow, leader of the glorious “Kitteh Revolution,” possessed the capability to develop such an awesome weapon, he has clearly proved them wrong.

How the Lethal Weapon Is Made 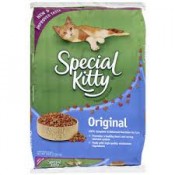 “The weapon is fueled by methane gas,” explained the general, “and iz highly advanced.”

“Essentially, we combine an exact amount of “Special Kitty” cat food with a tablespoon of guacamole, and then carefully stir the ingredients together.”

“The process iz very scientific, as the kitteh must swallow a precise amount of air while gulping down the food.”

“Then, the mixture is allowed to ferment in the belly of the kitteh for several hours, until the weapon is ready.” 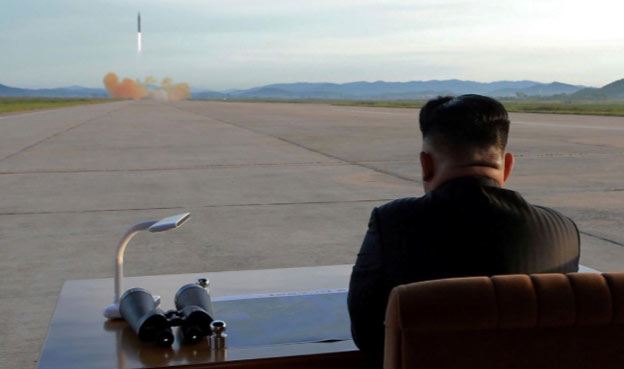 “Chairman Meow will pay dearly for his disrespect, and should prepare to face results beyond his expectation.” – Kim Jong Un

The rhetoric between Great Leader Chairman Meow, and Kim Jong Un has escalated in recent days including Kim’s test of a hydrogen bomb, and Chairman Meow’s response that he also haz a big, shiny metal thing.

In response to the sobering reality that the world could be on the verge of thermonuclear war, the stock market dropped almost 12 points today before quickly recouping the losses on optimism over potential tax cuts.