Scientists: Are Cats Rapidly Evolving? – In a shocking press release today, Chairman Meow’s Ministry of Science has provided scientific evidence that cats are evolving at a stunning pace.

The stunning video clearly shows a kitty walking upright like a human.

shocking proof that cats are evolving

Believing that she was not being observed, the kitty reportedly walked into the kitchen, made a tuna sandwich, and binge-watched Game of Thrones before turning out the light and going to sleep:

Scientists are astounded at this documentation, as it provides more hard evidence for the “Theory of Kitty Evolution,” first proposed by Charles Darwin in 1858, that has been gaining momentum and respect in the scientific community.

This recent documentation is just the latest in a series of photos and eye witness accounts from across the world that seem to support the controversial theory. 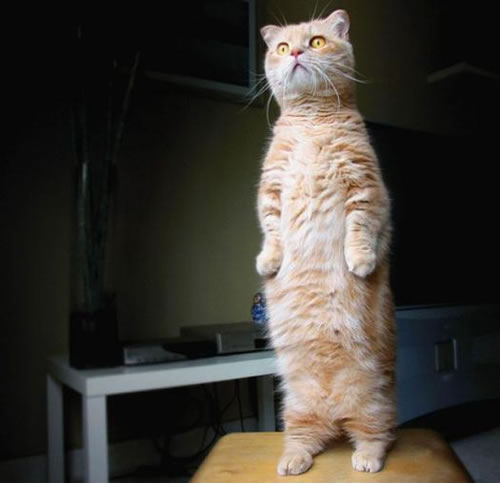 One scientist believes that if this rapid evolution continues, the felines may begin to show human-like characteristics, possibly even learning to use their thumbs.

He went so far as to commission an artistic rendering (see below) of where he believes this shocking feline evolution, combined with global warming, will lead in the coming decades. 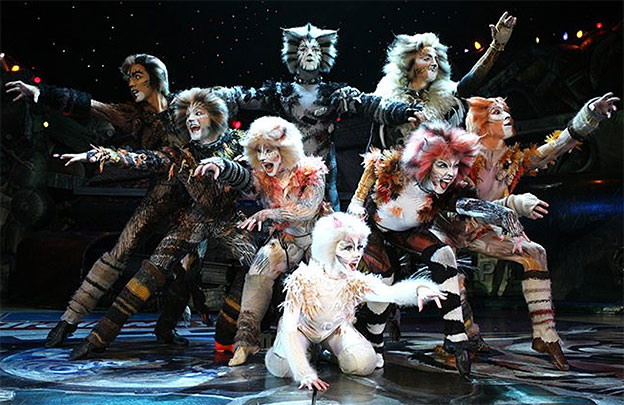 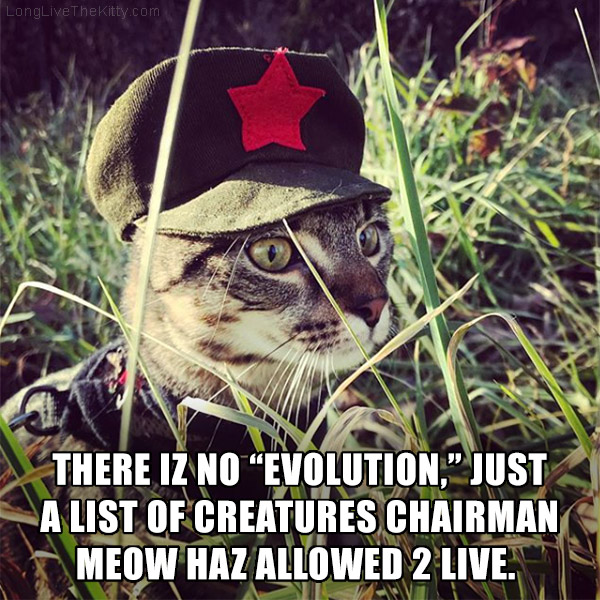